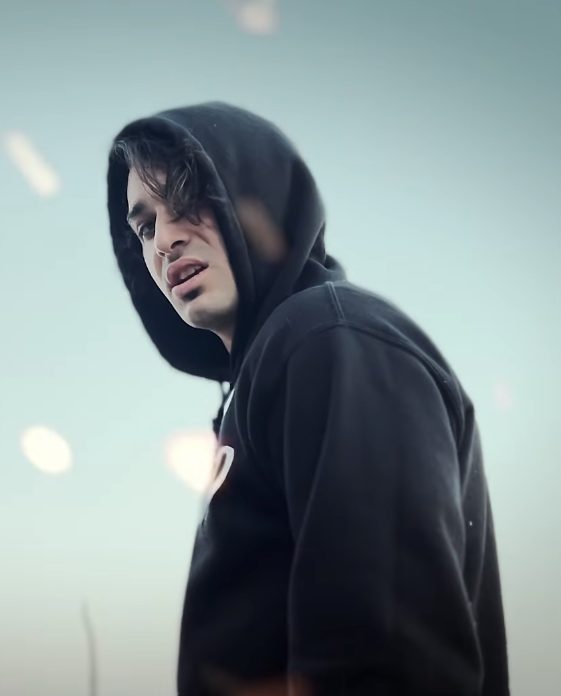 In 2017, under the artist name Luigi OG, he released a double instrumental album “Nova” and “Super Nova.” In 2018, he collaborated with local artists and released ‘The Most In Denver’ album and was hired to compose music for the soundtrack to the film ‘The Coffee King.’ In 2019, he released his third album “Rebirth.”

Now, in 2022, Luigi OG officially changed his name to IAM80HD and is currently mixing, writing, and producing music for Billboard Top 40 recording artist Ricky Rebel who’s toured with Britney Spears and signed to Madonna’s record label, Chanel West Coast who was signed to Lil’ Wayne’s custom label Young Money Entertainment, actor / singer Terrell Carter featured in Tyler Perry’s “Diary of a Mad Black Woman,” and rapper Minus Gravity who’s formally signed to Capital Records. He is currently working on his next album and catalogue of music that he describes as manic, melodic, and emotional.

Send me a message

Thanks for reading about me!

Psykko out now on all Platforms

The Original Experience of Hollywood